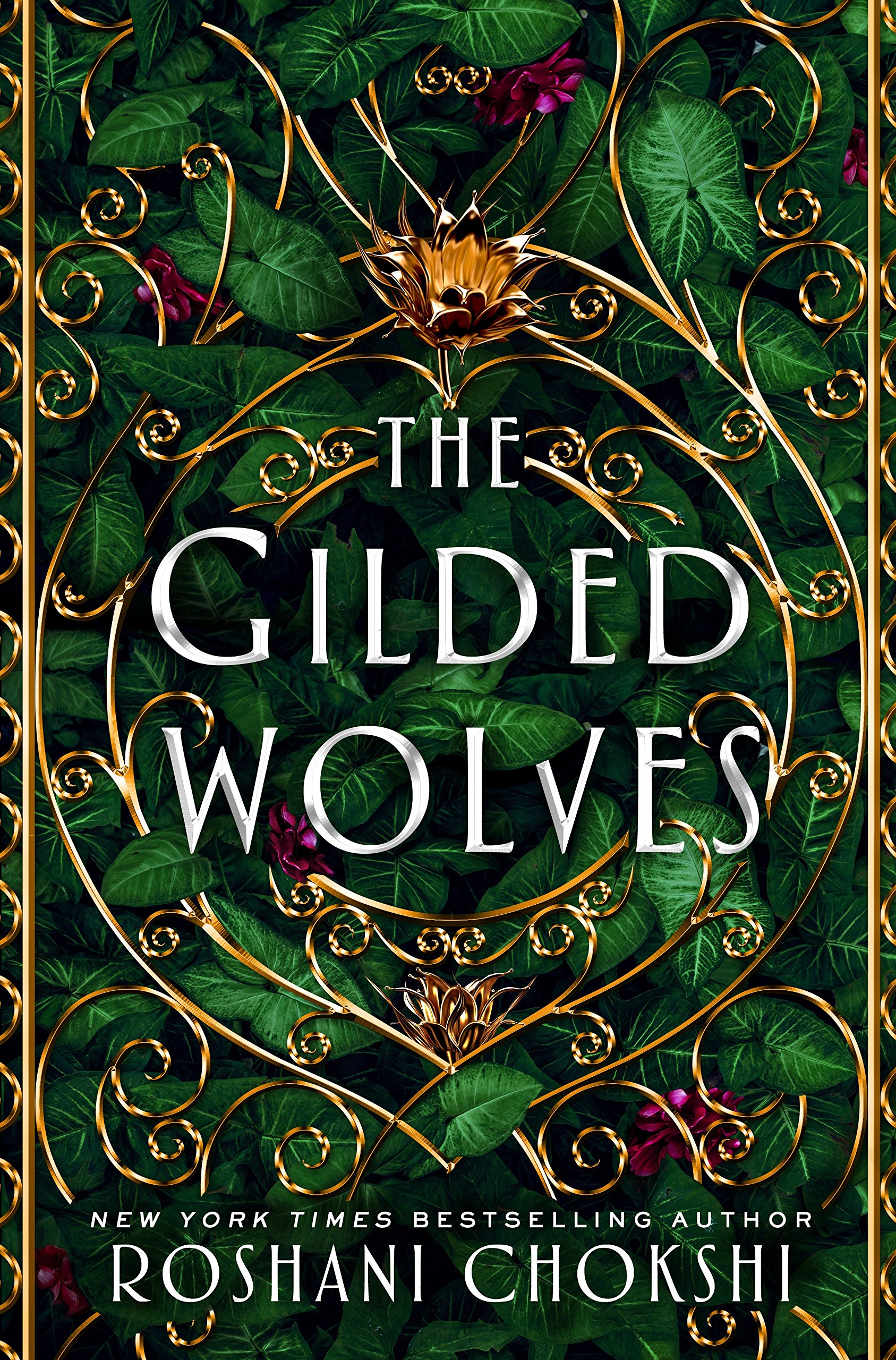 Paris, 1889: A treasure hunter and hotelier was sought after by an all-powerful society, The Order of Babel, to look for an ancient artifact that the Order needs. In exchange for his help, he was offered the best treasure he never imagined —  a knowledge that would shed light to his dark past and his true inheritance.

To be successful with the task, he brought together his band of experts: An engineer with a flair for numbers. A historian who was deemed different because of his heritage. A cunning dancer with a sinister past. And a brother with a green thumb, but who might care too much.

Together, they will roam the streets of Paris at night and do everything to get the ancient artifact the Order needs. Will they survive and see the world change with their own eyes?

Disclaimer: This review is not sponsored. I was given an e-ARC of the book by the publisher via NetGalley in exchange for my honest opinion.

The book begins with a backstory that foreshadows the succeeding events that will happen in the plot, which definitely set the tone in a manner that engrosses the readers.

Like all treasure hunter stories, the book introduced us to the band’s ringleader, Séverin Montagnet-Alarie, who was in the middle of a secret mission. This might sound like a cliché, but it’s always a good way to start. I would say that the first few chapters were written in a compelling way, like the author gave out food samples that entice the consumers to buy the the full product. Believe me, it’s that compelling.

The book introduced us to Paris that may be the center of all lights and glamour, but has a ghastly aspect waiting in the deepest corners. The story gave us four Houses in the Order of Babel: Kore, Nyx, Vanth and the Fallen House. Each house has their own Patriarch or Matriach — it gave off a Game of Thrones vibe (but set in a modern world without dragons). What I like  about the idea of different houses is it gives plot more meat. It provides identity, and possible backstories that the author could explore in the next books (yes, it’s a trilogy!).

The Houses also manage all Forged artifacts and safeguard the deeper secrets of the Babel Fragments that make Forging both materials and minds possible. It introduced us to a kind of magic (or scientific skill) known as Forging. I like how it was a different take on how magic works and how the system doesn’t fully rely on it.

Impressively, Roshani Chokshi gave the characters their own identities too. I’m always a sucker for novels who have different POVs, let alone five characters who intricately told the story without obvious gaps in the plot. It was elaborately woven and carefully written. Chokshi beautifully told us each character’s past, making us understand how they got to the present and what drove them to be together: a band of misfits that in a a way, perfectly fits each other’s puzzle.

I was also surprised that Roshani Choshi has a Filipino heritage, and she also included a Filipino character in the book. As a Filipino, it brings me pride and joy to see real significant people from my country’s history woven into the plot — and there’s a lot more to the story and details from the Filipino history that are woven into this book (read the Author’s Note).

Additionally, this book is filled with representations in all aspects. It shows how people from different ethnicities, heritage and orientations complement each other regardless of how diverse their cultures are.

Ultimately, this book was a crazy ride with unexpected turns and twists. I picked this book up expecting it to be just another fantasy book, but it was more than that. It gave me a resounding feel of Dan Brown’s The Da Vinci Code through its riddles and symbolisms, and the thrill of Indiana Jones and Tomb Raider because of their missions. If that doesn’t excite you, I don’t know what will.

To be fair, this was the first book I’ve read from the brilliant author, Roshani Chokshi. And I know this won’t be the last. I remember mispronouncing her name before on my Book Haul video when I bought Aru Shah and the End of Time. But now, her name will forever be etched in my heart, as well as her stories and writing prowess.

Huge thanks to St. Martins Press and Wednesday Books for the e-ARC!

The Gilded Wolves by Roshani Chokshi will be released on January 15, 2019.

Roshani Chokshi is the New York Times bestselling author of Aru Shah and the End of Time, The Star-Touched Queen, A Crown of Wishes, and The Gilded Wolves. Her work has been nominated for the Locus and Nebula awards, and her books have appeared on Barnes and Nobles Best New Books of the Year and Buzzfeed Best Books of the Year lists. Chokshi lives in Georgia, but doesn’t have much of a Southern accent. Alas.

Bryan is your typical earth-tone loving reader who keeps the Legendary Silver Crystal and secretly shouts “Moon Prism Power Makeup” at night. Follow him on Instagram @bryanhoardsbooks. View all posts by Bryan

WELCOME TO MY BLOG!